"Don't worry if you're making waves just by being yourself, the moon does it all the time."

The moon has long been a prominent and powerful symbol in art and literature for centuries. In classical tradition, the moon is associated with Greek and Roman goddesses, making the moon a compelling symbol of femininity.

Art Nouveau designs of the 1910's were heavily influenced by mythology, with the Roman goddess Diana being a favoured subject. The crescent moon has long been a symbol of the goddess, perhaps as it echoes the shape of her bow. In art and literature she is often represented with a crescent moon crown on her head.

Victorian brides wore brooches with a crescent moon cradling a flower on their honeymoon. These sweet styles are called honeymoon brooches, which were said to represent ‘the magic of the moon and the sweet nectar of the flower.’ 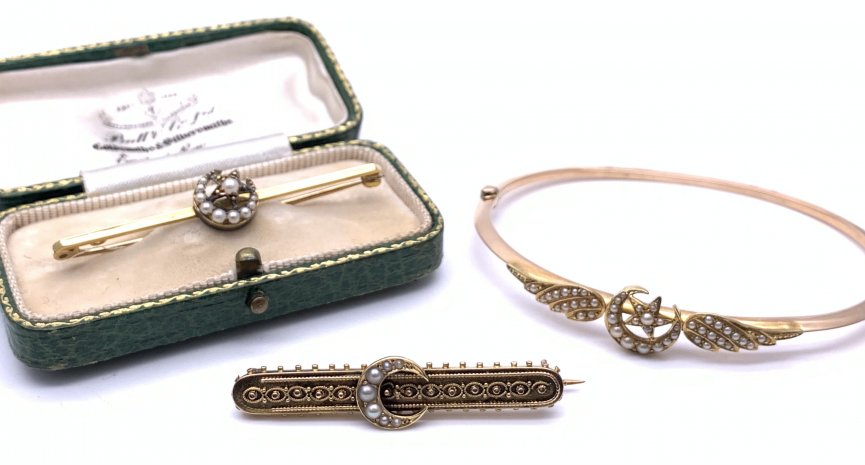 Since we have the iconic silver Tiffany & Co. Heart Tag Necklet new in stock at Segal's, we thought we would recap our favourite and most iconic Tiffany & Co. moments. 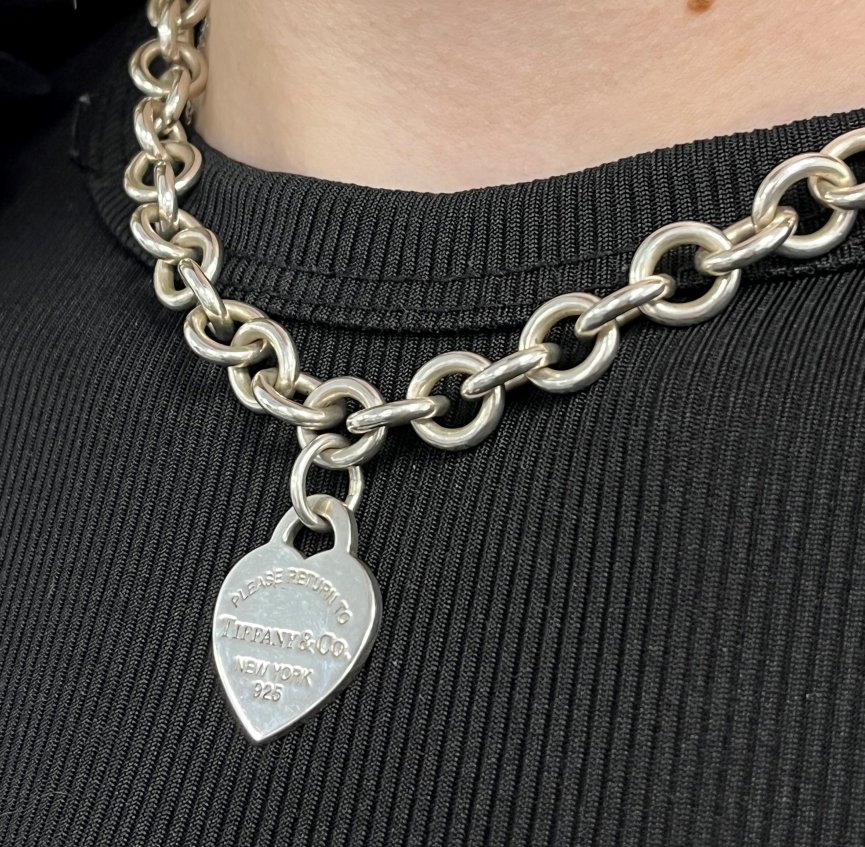