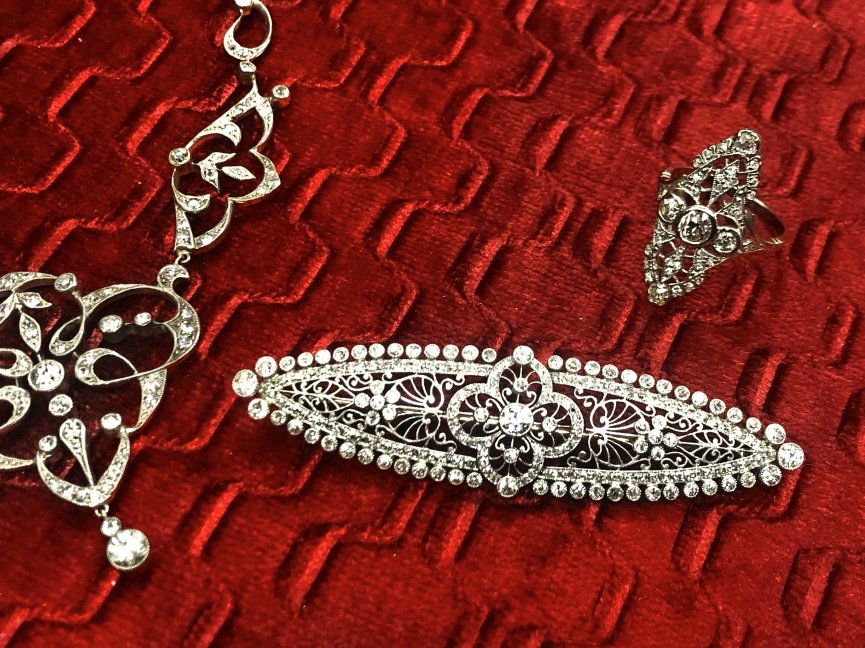 Jewellery is a wonderful way of keeping memories alive…

2020 and 2021 will be years we will all remember, for various reasons.  For some bringing families together but for others losing family members.  Many of our customers regularly say – ‘this piece of jewellery is sentimental’.   They remember their Grandparents or parents wearing a piece of jewellery and fond memories come flooding back – memories of licking a bowl out after making cakes, or remembering your mum receiving that eternity ring for her birthday, your Grandfather reading stories to you as a child and seeing the ring he was wearing as he turned the pages as you ‘Went on a Bear Hunt’.

These items are passed down from generation to generation for them to enjoy.

We at Segal’s can restore jewellery,  make it look as it did when it was first given.  Did your Grandparent or Parent give you a ring that you wish to wear?

We can also provide those one off items for you to pass on to your children or grand-children.   A gold locket to hold the photo that they love and keep it close to their heart,  a signet ring to engrave with initials for your children to cherish forever!

Many of our vintage pieces are one of a kind,  so buy vintage when you see it as you might never find the same thing again.

Segal’s Jewellers have been in business for over 100 years and we are here for you now.

Aquamarine, the birthstone of March, has a rich colour and has long been a symbol of youth, health and hope.  It's mesmerizing colour ranges from pale to deep blue and are reminiscent of the sea.  It is a perfect birthstone for March, the aquamarine creates a beautiful accent to spring and summer wardrobes.

The name Aquamarine comes from the Latin aqua marinus, meaning 'water of the sea' and refers to its sparkling ocean-like colour.  the pale blue, transparent crystal is a member of the Beryl family.  Its colour, sometimes bluish green, is caused by iron oxides within the chemical makeup of the stone. 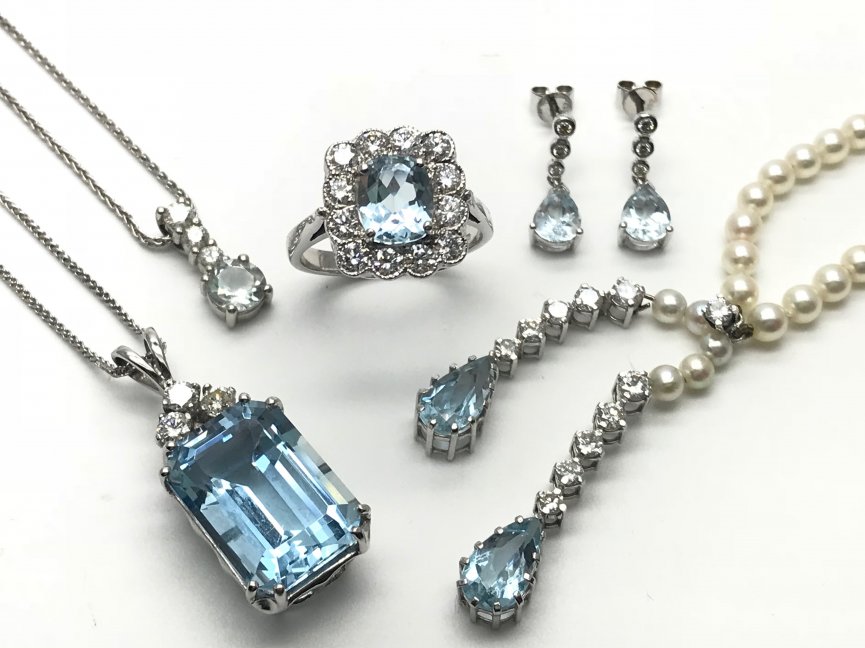 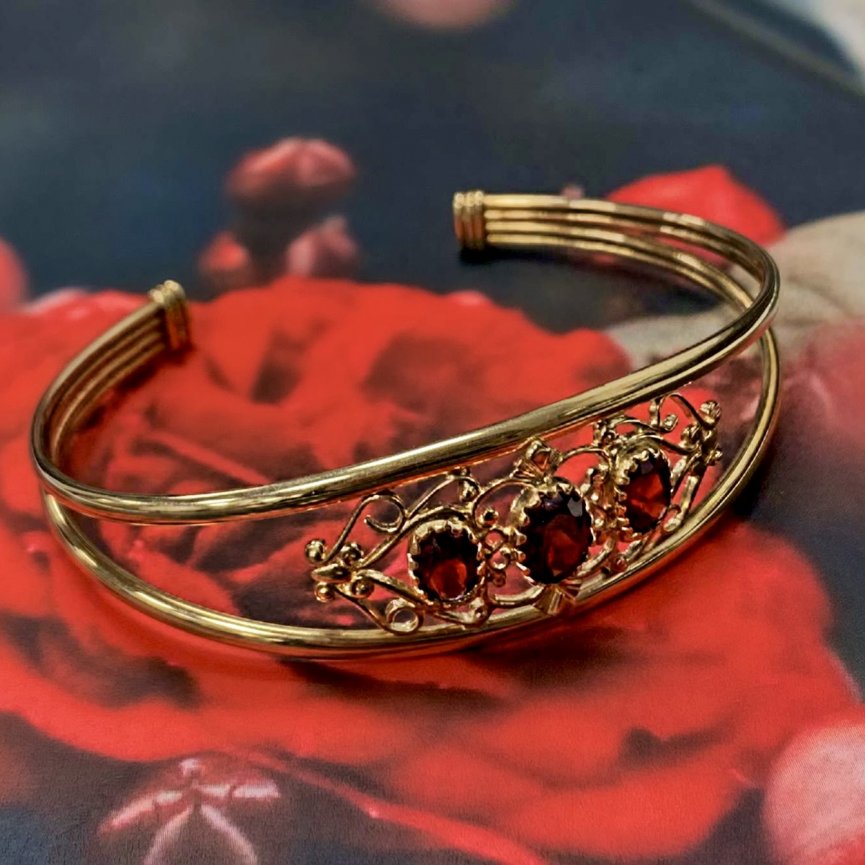 A new year and new time to sparkle - January a fresh start for all of us and those lucky enough to have a birthday in January has the beautiful stone of love and passion.

The associations of this extremely popular gemstone are numerous: it is the birthstone for January; associated with the astrological signs of both Aquarius and Leo; and is also the recommended gift for both the 2nd and 6th wedding anniversaries.
Garnet occurs in a kaleidoscope of natural colours including red, orange, yellow, green, purple, brown, black, pink and colourless.

Garnet is steeped in history; it can be dated as far back as 3500BC, as it was discovered in a necklace uncovered in Egypt on the neck of a mummified body. Its name is derived from the Latin word “granatus” as it is similar in shape to the seed of a pomegranate. Incidentally, in Greek mythology this fruit is also regarded as a gift of love, and is said to symbolise eternity.

This jewel supposedly has the ability to illuminate even the darkest of rooms; it is written that Noah used the gem to light the inside of the ark. Another story tells of an old widow who, upon finding an injured crow in her garden, spent months nursing it back to good health. The widow became very attached to the bird and when the bird was fully recovered, she wept as she reluctantly released it. After several weeks had passed, while in her bed one night, the bird flew into her room and placed a large red Garnet at the side of her bed: the gem was said to have filled her room with light.

There are many other legends that involve Garnet’s mystical lighting and brightening capabilities (known technically today as fluorescence). For example, it has been suggested that Eastern Indians rubbed Garnet gemstones on themselves in belief that the gem’s glowing qualities would be transmitted into their glowing wellbeing. Several cultures have finely ground Garnet and heated it to act as a medicinal remedy for illness. Some healers continue to use it today as a cure for nightmares.

When studying the myths and legends surrounding Garnet, whether it be stories relating to the Aztecs, Romans, Egyptians, Native Americans or British Royalty, there is one theme common in all civilisations, across all periods of recorded time: Garnet is the ultimate gift of love.

Today the gem continues to be a symbol of love, passion, eternity and warmth. 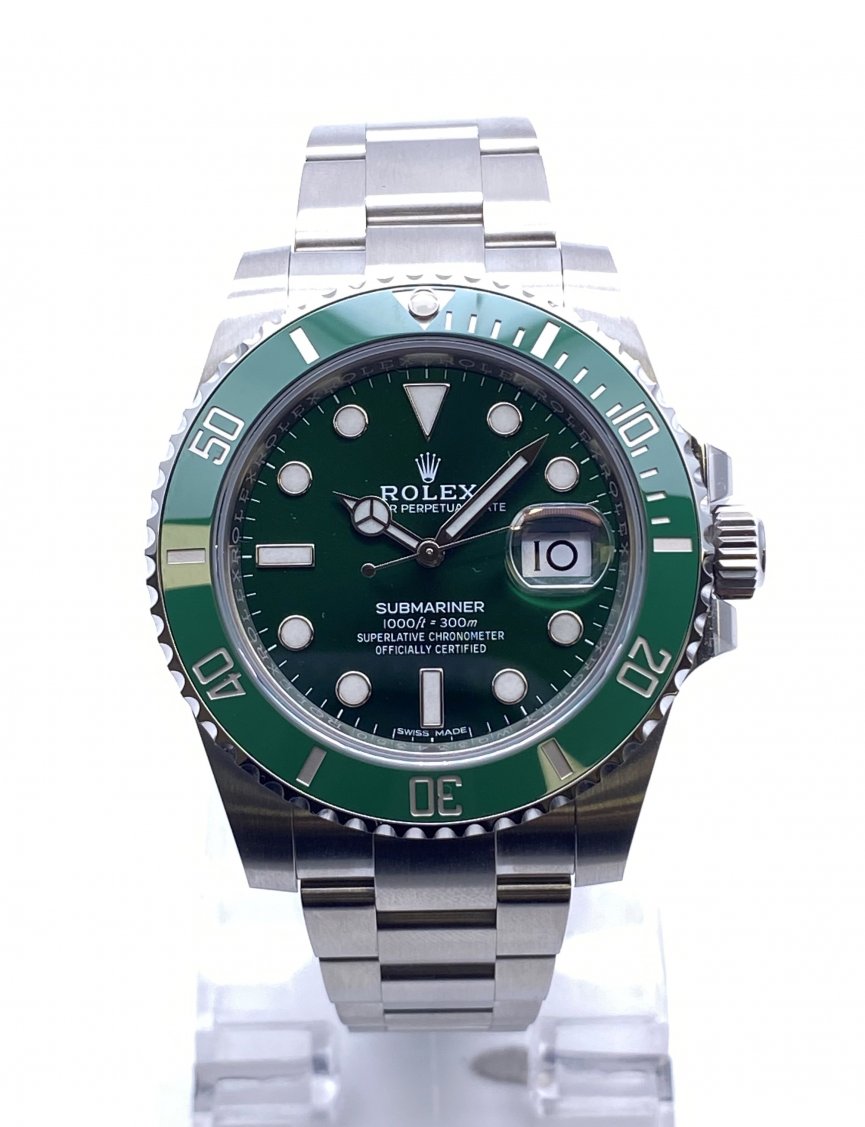 The Rolex Submariner Date in Oystersteel with a Green Cerachrom bezel and a green dial with large luminescent hour markers.

It features a unidirectional rotatable bezel with Cerachrom insert and solid-link Oyster bracelet. The latest generation Submariner and Submariner Date remain faithful to the original model launched in 1953. In watchmaking, the Submariner represented a historic turning point; it set the standard for divers’ watches.

Commonly nicknamed 'The Hulk' we have the pleasure of presenting this pre-owned Rolex Submariner.
It has a 40mm Steel case, a ceramic bezel, a Green baton dial, a steel Oysterlock bracelet, and is powered by an automatic movement.

This watch is unworn and has full box and papers dated 2020.

Opal's are our beautiful stone of the month; representing the birth stone for October.  The name 'Opal' derives from from the Latin “Opalus” and the Greek “Opallios”, meaning 'precious stone'. This milky, multicoloured and eyecatching stone acts as a traditional and timeless stone, worn by women and men of all ages.

One thing you probably didn't know about this stone is that the finest family of Opal contains every colour of the rainbow. This stone also represents hope and innocence, which are connotations of the pure milky white base colour the stones are usually made up of. The term 'Opal' also depicts 'changing of colour', making it a really unique stone to possess because no two are the same!

Queen Victoria’s favorite gemstone was Opal! She had sapphires, rubies and diamonds from all over the British empire but fell in love with the intoxicating colours of Opals, and we hope you do too!

Shop our Opal collection here to explore our different styles and colours of this classic stone. 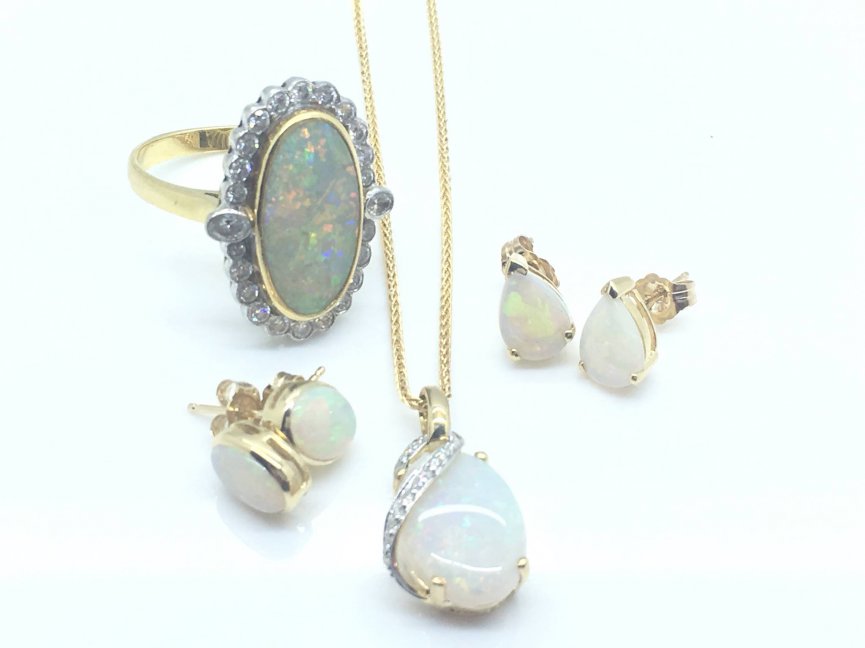 Your message has now been sent and we will get back to you as soon as possible.

If your enquiry is urgent we recommend you call us.